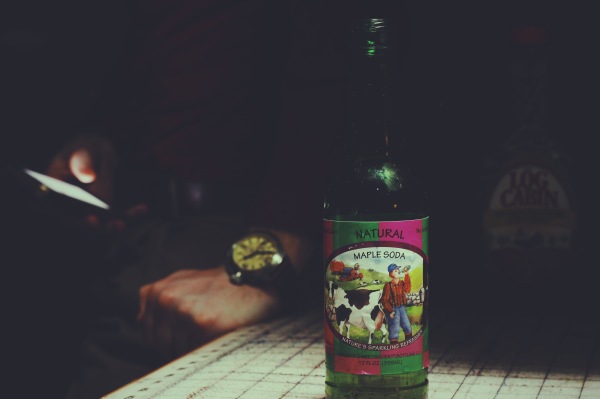 History: When you think of Vermont, let’s be honest, one of the only things that comes to mind is maple syrup. And maybe cold weather. People love maple-flavored things. Donuts, bacon, ham, candy… why not soda? Vermont Sweetwater in Poultney, Vermont (we checked, it’s real) is here to answer your maple needs. These people LOVE maple syrup. Case in point, the company’s signature product, maple seltzer, was born out of an idea brothers Bob and Rich Münch had after literally just drinking sap. But honestly… what else do you do in a town of less than 2,000 people? Eventually, customers wanted a sweeter, bolder version of the maple seltzer. So in 1996, the family created maple soda. Each 12 oz. bottle contains one ounce of pure Vermont maple syrup. Not maple cream or maple root beer, just maple. This baby really relies on the maple syrup to power its flavor because the only other ingredient in it is carbonated water. Out of the nine flavors Vermont Sweetwater produces today, their maple seltzer and soda still power the business.

Where to get: You can oder any of the company’s sodas on its website in either 6-packs or cases of 24. Or if you have some weird aversion to buying outside of bigger retailers, Amazon also has the hook up. 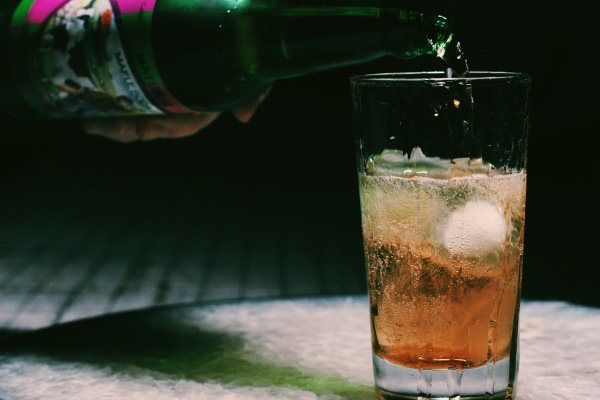 Rating: We were tremendously excited for this, and it’s with deep regret I must say it was a steep letdown. This is that feeling you had in high school after you worked up all the guts to ask the amazing girl from calculus to prom, only to find out some douche asked her that morning. It was supposed to lead to great things. It could’ve maybe even been the best night of your life. And now you have to ask Betsy, the weird girl who sits behind you and is into anime. That’s how this feels. I don’t know if Vermont Sweetwater is into anime, but this soda is the weird cousin of cream soda that you settled for instead. Its scent is straight funky and its taste doesn’t really improve on the scent. The biggest problem is that the two ingredients put together are a disaster void of decent taste with no sophisticated flavors for the palate. There are no “notes” of flavor. The smell, taste and finish are all almost identically strange and shock the senses. This was borderline undrinkable for us, and it could REALLY use some added sugar. For a company named “Vermont Sweetwater,” the most critical aspect missing from this is sweetness. If you just truly love maple syrup or have a passion for Vermont, then try this. The concept is really noble. The company is commended for sticking to its roots, for being “natural,” but damn, this needs a little sugar to enhance the maple syrup inside. What you get instead is fizzy water-flavored maple syrup. If that sounds up your alley, then maybe you’re the reason BevMo rated this five stars. Clearly, its users didn’t feel the same. If you want to be adventurous, go for it. If you just love guzzling maple syrup… then that’s weird, but go for it. We didn’t finish the bottle. It’s debatable if it was possible.